Is Language Science the Same as Linguistics?

There are many similarities between linguistics and language science, but there are also some differences that you should know about.

Linguistics is the study of language in general, while language science is how languages and their grammars work.

The Difference between Language Science and Linguistics

Language science is a term used to describe the application of statistics and computational linguistics to language. On the other hand, linguistics is a discipline that is concerned with the study of language and its use by humans.

Linguistics is more about how humans communicate in a given language. On the other hand, language science focuses on how languages are processed. For example, it studies how people process language in their brains when speaking or listening to someone else speak.

Linguistics is a scientific discipline that includes studies of human language. In contrast, language science covers all forms of communication and its relation to other aspects such as culture, cognition, and social interaction.

What is The Definition of A Linguist?

A linguist studies language. They study the way people use language and its structure in order to make sense of it.

The “scientific study” of human language is linguistics, particularly the human language’s structural and functional properties, its changes over time, and how it relates to society. Linguistics can be broadly divided into two main branches: descriptive linguistics and theoretical linguistics.

What Areas Does Language Science Cover?

Language Science is the study of the interaction between humans and their languages. It is concerned with how humans acquire, use, and change their languages in different contexts.

Language Science has a long history dating back to ancient Greece. Today it is an interdisciplinary field that draws from different disciplines such as linguistics, psychology, anthropology, cognitive science, cognitive neuroscience, sociology, and many more.

The Future of Language Science

Language is a strong tool to communicate and express thoughts. It is an essential part of our daily lives and plays a major role in shaping how we think and feel.

The future of language science is bright. Many exciting developments are happening in this field, such as AI-powered translation services, machine learning-based algorithms, and speech recognition systems. However, the future of language science will also be challenging because it will require a lot of collaboration between different fields like computer science, linguistics, psychology, anthropology, etc. 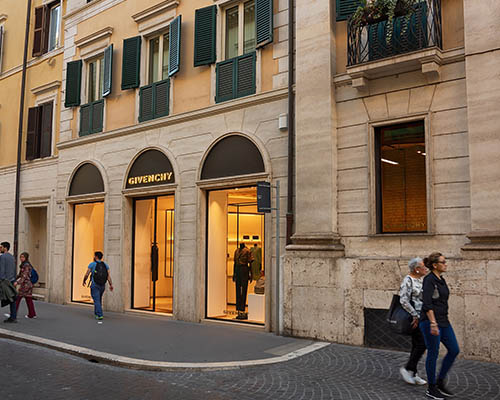 What is the best way to learn languages? Introduction: Learning a language is a lengthy… 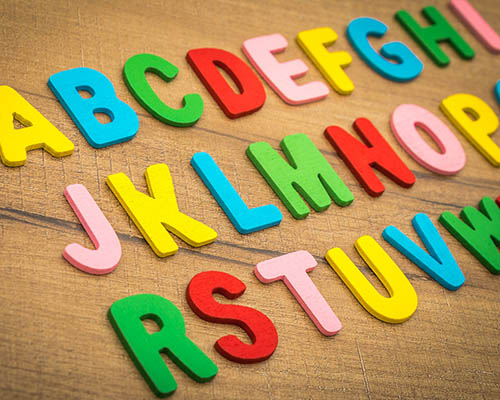 How to Start Your Own Translation Business Starting a translation business will take time, effort,…